It has been SEW long since I have blogged

Wow-were to start with all the races I have done since The Baton Death March....  I think I will just stick with the two biggies.  The first of which is the Nanny Goat 24 hour in Riverside California. 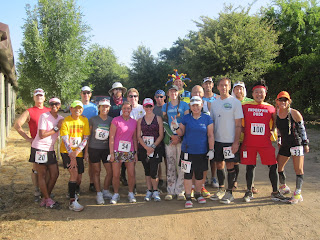 The Nanny Goat is held on a one mile dirt track that surrounds a family working farm and goes right through the center of the barn!  As runners we were able to set up in stalls for the weekend.  It was a fantastic way to socialize while running.  I made several new friends who were my roommates for the weekend, Tony, Alva and Diana all fellow Marathon Maniacs(Photo of the Maniacs at Nanny Goat).  I was also able to visit with some friends I had made at previous races-Ed and Yolanda.  Both of whom are incredible people.  Yolanda broke the worlds record last year for female and overall person with the most marathons in a year!  Check out her blog at Road To Guinness here on Blogspot.  Ed is working on breaking the overall record this year.  Both of these individuals are awesome people.  Also I met a few "facebook friends".  I typically do not friend someone unless I know them but had accepted friendships of a handful of runners who had several common friends.  It was good to meet them.   On to the actual run.  Well...I swore after my first 50 miler this March at Old Pueblo that I would never do another 50 miler but since the course was flat and soft and I had 24 hours I decided to go for it!  I did 50 miles, took a nap and then ran with my husband for his last 2 miles (he ran for the full 24!  Broke 2 course records and won the race-another awesome individual).  I loved this course and the social aspect of the race.  It was well directed and fully stocked with all the goodies a runner could think of needing.  Awesome medals and incredible bamboo t-shirts.  Unfortunately the t-shirts were unisex (to me that means male shirt).  I would do this race again! 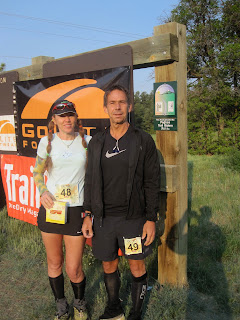 The next "biggie" was  this past weekend in Pagosa Springs Colorado.  The Turkey Track Trail marathon is held on a wooded mountain trail that bee lines through the huge trees with enough elevation to make even walking some of the steeps a challenge.  This course was amazingly beautiful.  Snow capped mountains in the background views at one point made me gasp...and not just for air :).  I did a lot of the run/walk thing for this run.  I was keeping about the same distance as a fellow racer whom I met-Steve.  He and I stuck together for about 3/4s of the race at one point even getting lost!  Thankfully we got back on track (with some help) and were able to finish the race.  Although this was my PW (personal worst) in time it was a FANTASTIC race and supported a great cause, getting kids outside education.  This is another race that I would recommend and not only because the race director was able to help locate me out in the middle of the mountain, lol.  Well organized and honestly well marked.

Now on to being SEW busy.  I have been sewing for the grand kiddos lately and really enjoying it.  One of the reasons that I have not been blogging.  Here are a few projects that I have done.  I am new to the machine and just back to sewing.  I hope to continue to get better :) 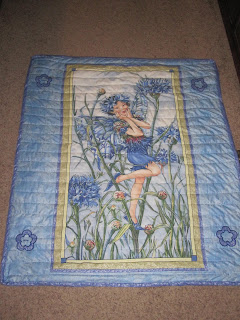 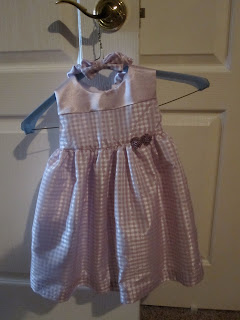 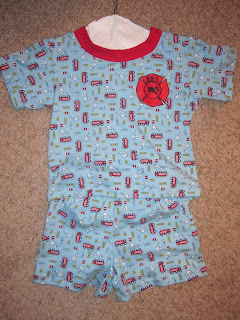 Posted by Kimberly at 8:13 AM No comments:

Kimberly
I am a 4 time cancer survivor who wants to stay healthy and fit. I strive to not let any situation define me but to let all situations mold me into a better person.